A downloadable game for Windows

About Game: The world is going into a crisis, as the natural resources of earth are running dry (most of the soil turns has turned bad, which lower the rate of survival for the food stock, caused by over pollution). Therefore, leading to everyone fighting for their own survival. To combat this problem, an organisation called “Titan” decided to work alongside the military to force augment the citizen to adapt to the environment. Individuals are sectioned based on wealth and the amount of augmentation on their body, however, those who refuses would face the consequences of getting hunted down and executed by the military. With Titan’s abusing the power they have, The Resistance was created to fight back and promises to bring people to Eden. However, will Eden actually be a safe haven for them?

Controls: Use the arrow keys to move left and right to move the characters, enter or space to interact with the environment. We recommend a gaming controller for additional rumbling features.

Notes. This game is still in working progress, please enjoy our snippet game. We had fun designing the game however due to time, we decided to stick to a teaser version of the game. P.s. look out for an eventual full version.

-Fixed font glitch and made it easier to read text

-thank you guys, please keep bringing these things up, thank you so much! 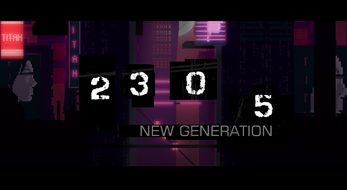 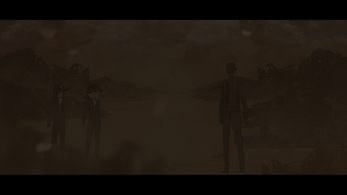 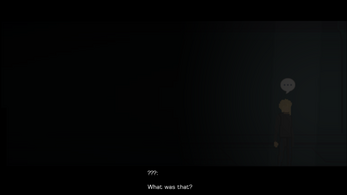 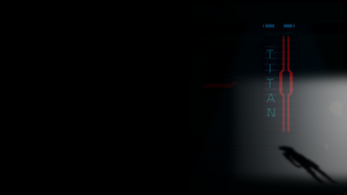 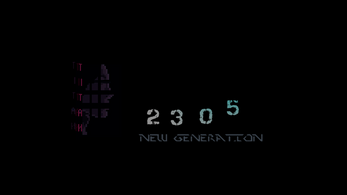